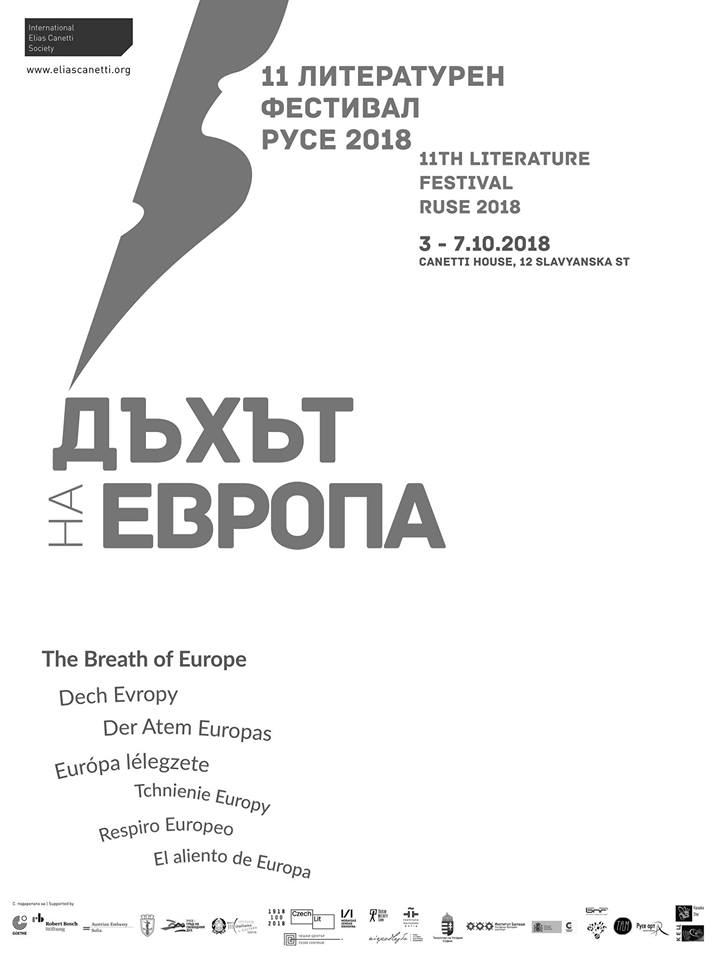 The Hungarian Institute “Balassi” presents the young poet, Izsó Zita and her translator Martin Hristov. By the end of the year her poetry book is to be published in Bulgarian.

With her first drama, written by both sisters Izsó – Zita won the Hungarian Radio Drama Competition. The play “Hanging” was set in 2010 by the Theater Company of the town of Debrecen. With her first poetry collection (Marine Resident, FISZ – Union of Young Writers), she won the Gerecz Attila Prize in 2012. In 2013 she received the Moricz Zsigmond literary scholarship, in 2015 a Mihai Babic translation scholarship, and in 2016 and 2018 a scholarship from the National ‘Culture’ Fund (Hungary). Her second poem “From blossom to blossom” came out in autumn 2014 (publishing house PRAE-Palimpszeszt). From the summer of 2015, together with Bach Mateval, she runs a blog called “Women of Pesti”, the material of which come out in the spring of 2017 in a joint collection of interviews (Pesti’s Women, Athenaeum).

Her poems are translated into English, German, Polish and Serbian languages. She is currently working on her third collection of poems, which will be published by Publishing house “Scolar” until the end of the year.

Winner of the Hungarian State Award “Golden Cross” – in recognition of his translations of Hungarian
literature into Bulgarian and his contribution to the promotion of Hungarian culture in Bulgaria. Owner of Ergo Publishing House, specialized in the publishing of works by European authors.